Wing flight planning and after action reports. Planning for other community flights too.
Post Reply
5 posts • Page 1 of 1

In a Blitzkrieg scenario, IDF forces supported by US forces are pushing north into Syria's territory from the ground, while also securing the town of Sur via an amphibious assault (753rd Amphibian Assault Battalion) hours ago, and are now attempting a pincer movement with the goal to separate the Syrian forces south of Sur from their main force to the north.

To avoid being cut-off, Syrian forces currently engaged at the FLOT are attempting to perform a tactical retreat to the North, being supported by the 1st Syrian Air Defense Battalion - consisting of SA-2 and short range weapons, currently forbidding IDF / NATO aircraft to properly provide Close Air Support and Air Interdiction feet dry to the north of the FLOT.

Magic 3 - E-3 - will be the AWACS on station during this sortie. 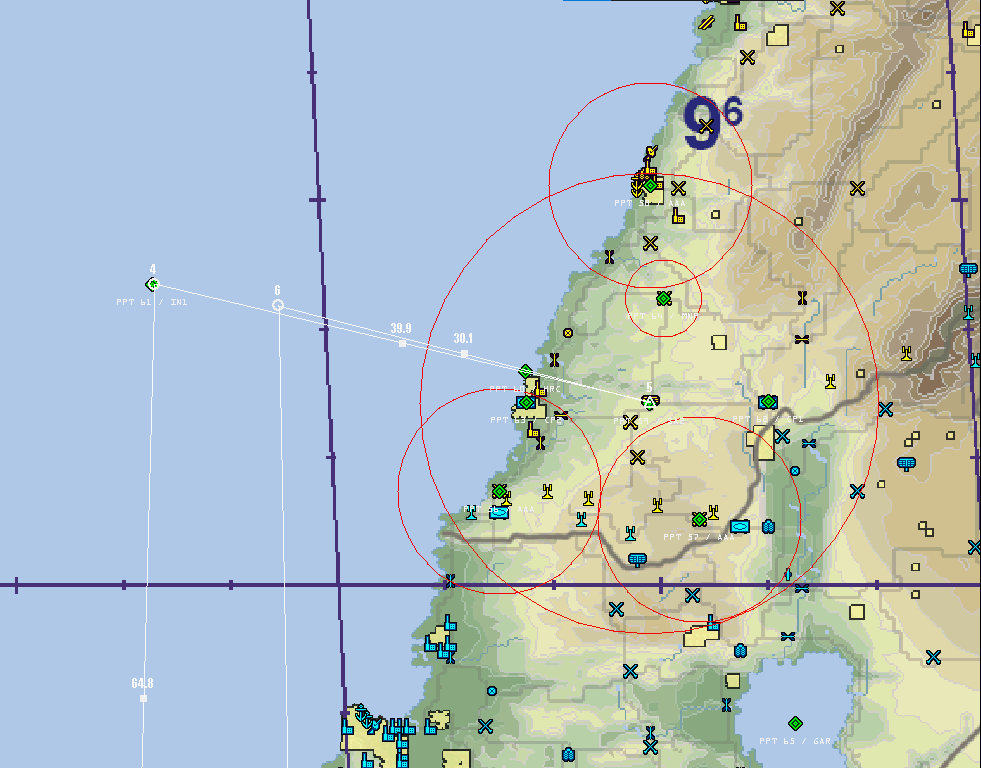 We can always refly it

I think this might be too much of a walk in the park, so depending on how we perform, I might make a new and more challenging SEAD/DEAD.
Top

Yeah, I ended up deciding to fly yesterday night, but then I wouldn't be able tonight. Since no one signed up I took it off the ATO for now.

Are you available to fly any work day this week? It's a bit difficult to probe how many people will be available before putting it on the ATO, and then it's even worse to have to change the date in the ATO after already posted.

If people interested could put here in this thread one or more days they would be available, I'll put it back on the ATO for day the most people are available.
Top
Post Reply
5 posts • Page 1 of 1